AIA Committee on Architecture for Education

Manafort Brothers Incorporated was selected to perform the Architectural and Structural Concrete work for the Renovation and Expansion of the Yale University – Morse Ezra Stiles College in New Haven, CT.  The project included a complete renovation of the existing 260,000 sf college as well as a 25,000 sf below grade expansion.  The spaces included a 500 bed residential hall, dining halls, libraries, lounges, fitness and dance rooms, art and music studios, theater, and outdoor gathering spaces.  The original college was built of rubble masonry in 1961with buildings and a tower in the style of pre-Gothic Tuscan towers such as those that still exist in the medieval Italian hill town of San Gimigiano. 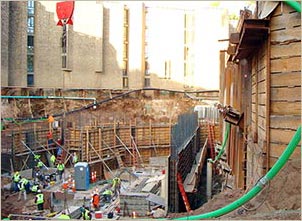 At the time of their opening, they were regarded as architectural marvels.  Unfortunately, over time, student dissatisfaction grew and an extensive renovation and expansion was planned to preserve and improve upon the original design.  Kieran Timberlake Architects worked with Yale University to achieve this goal.  Kieran Timberlake described their work on the project as surgical, strategic, and subtle.  In addition to the over 6000 cy of structural concrete required to support the new and renovated structures, approximately 50,000 sf of exposed architectural concrete surfaces were also widely incorporated into the design to blend the new with the old.  Manafort worked extensively with Yale University and Kieran Timberlake to successfully construct their vision.  Since the finished concrete surfaces were such a substantial feature of both the new interior and exterior space, every concrete placement was meticulously designed, planned, and executed to achieve the high architectural finish standards required by the Project Owner, Team, and the Architect themselves.   All concrete placements were successfully completed to the satisfaction of all parties involved contributing to the highly successful completion of this award winning project. 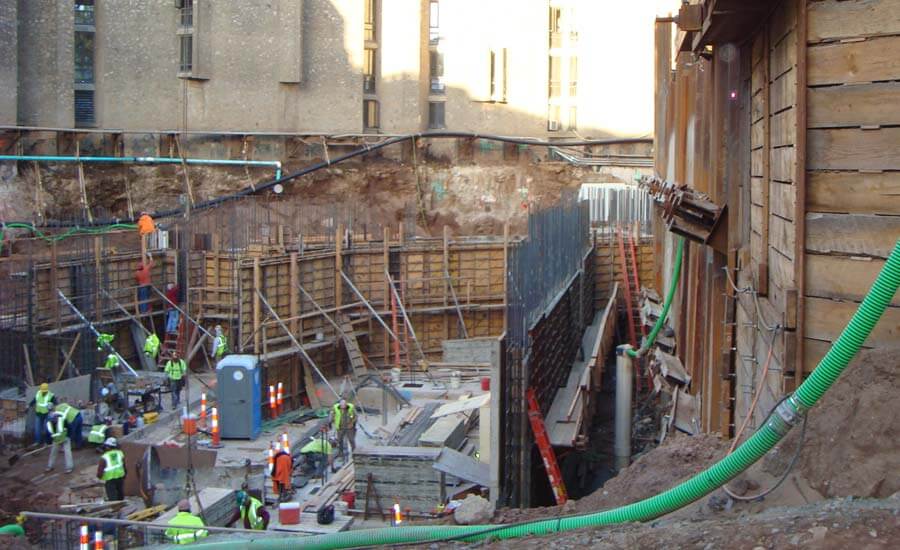 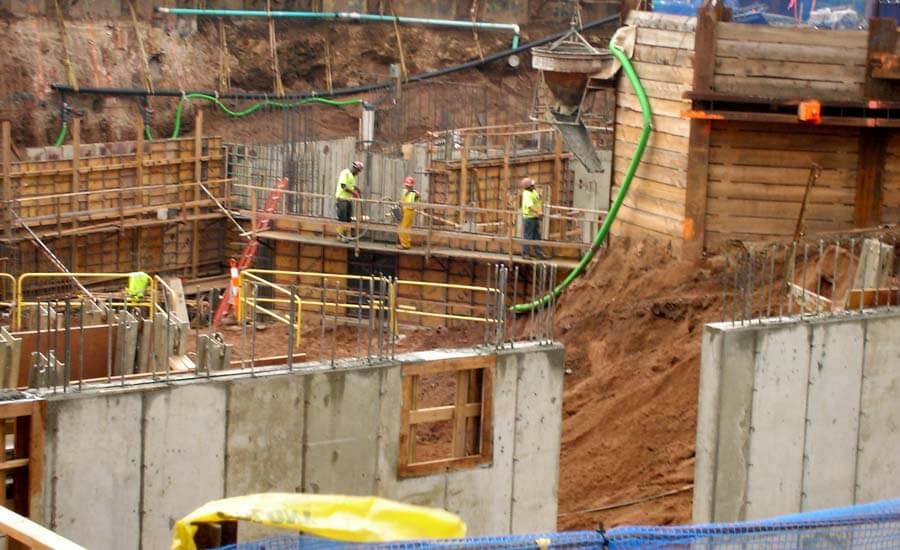 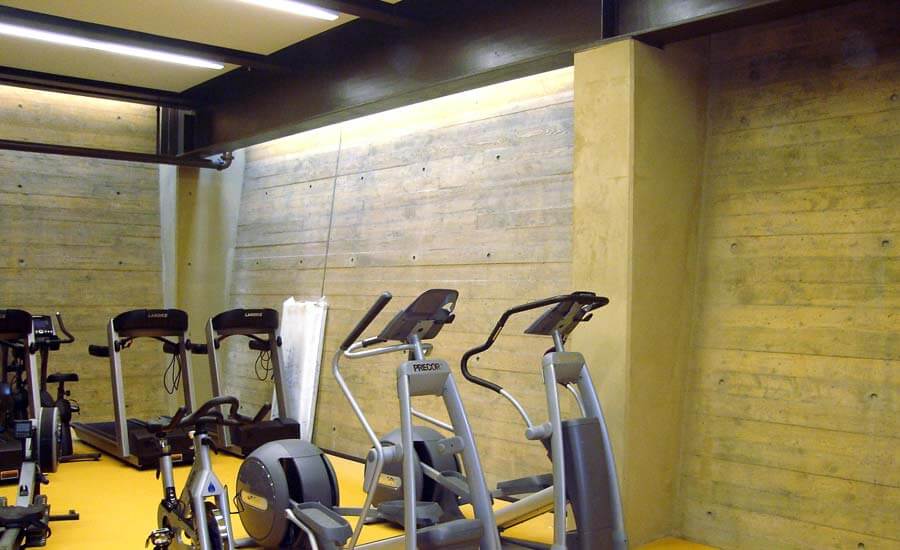 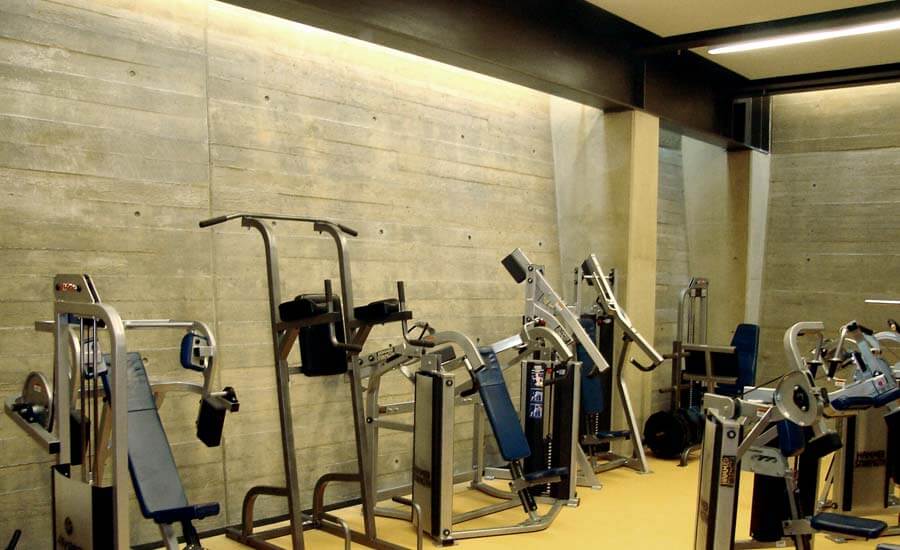 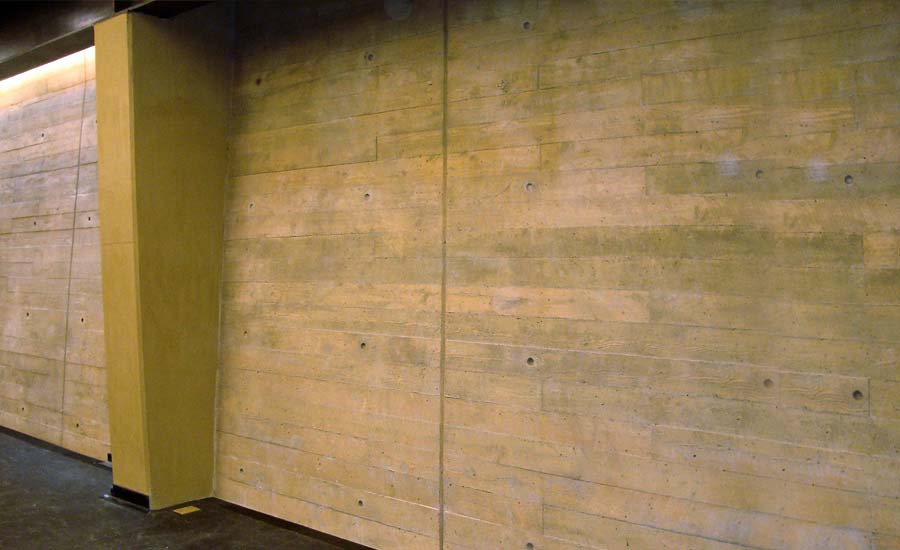 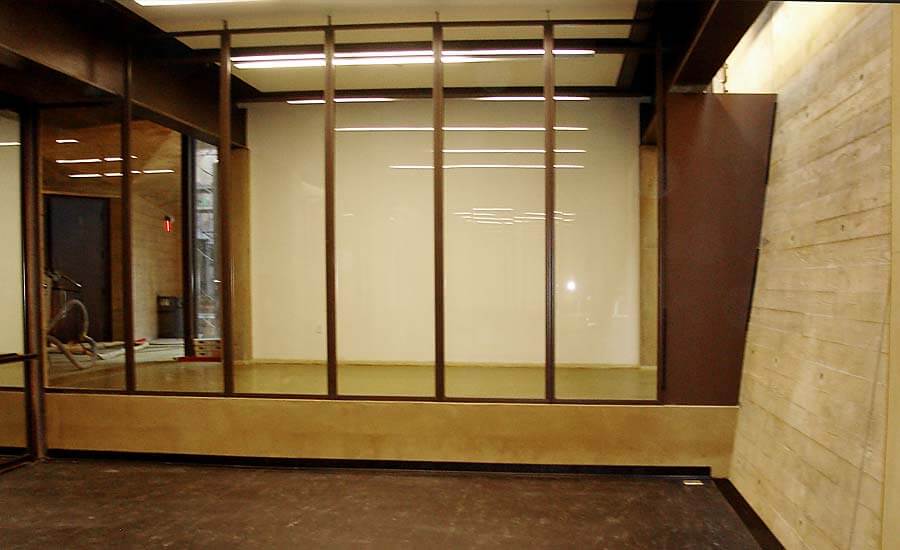 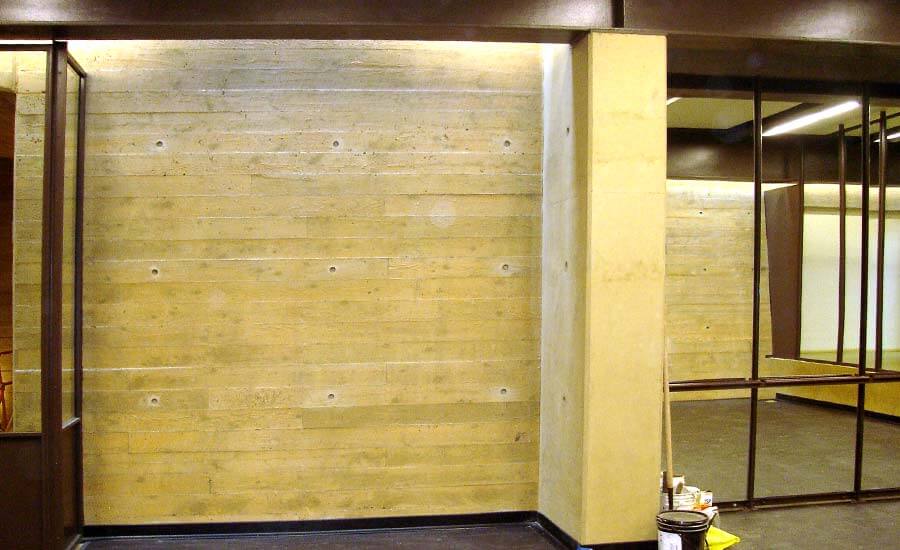 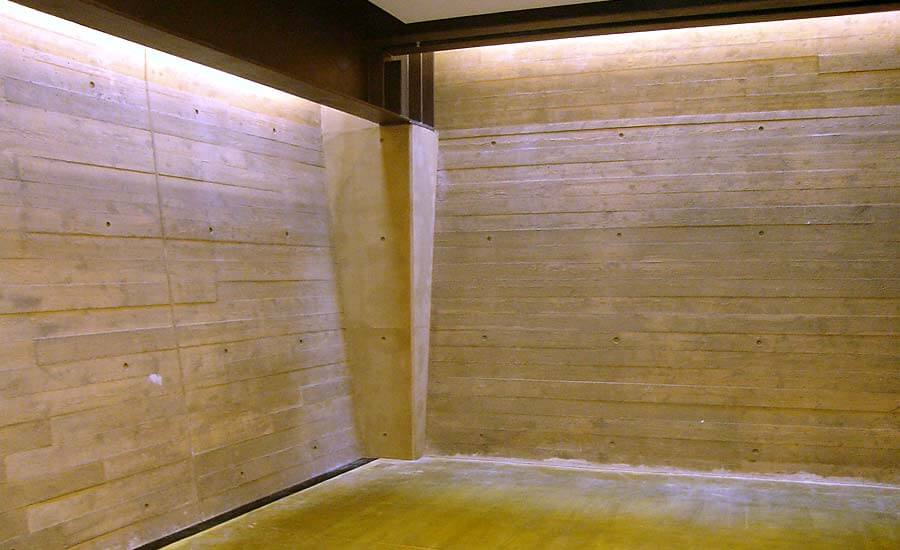 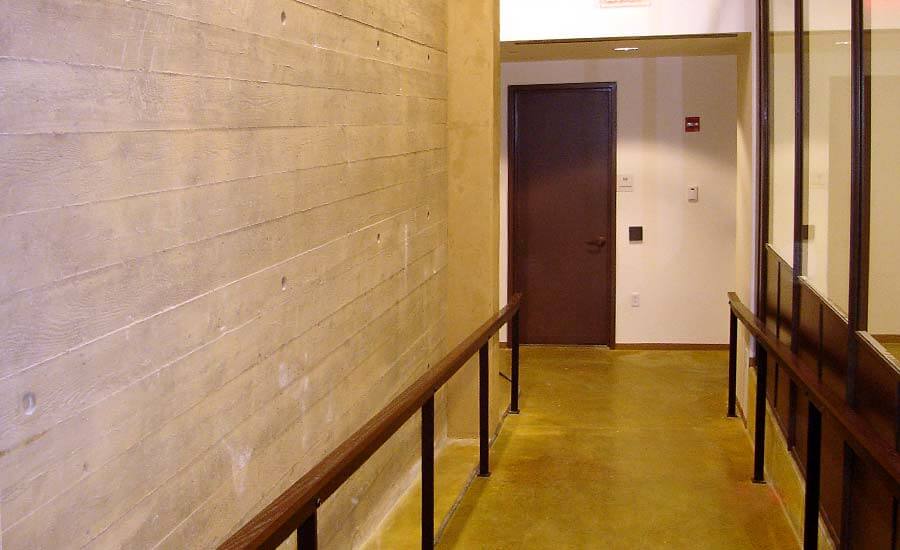 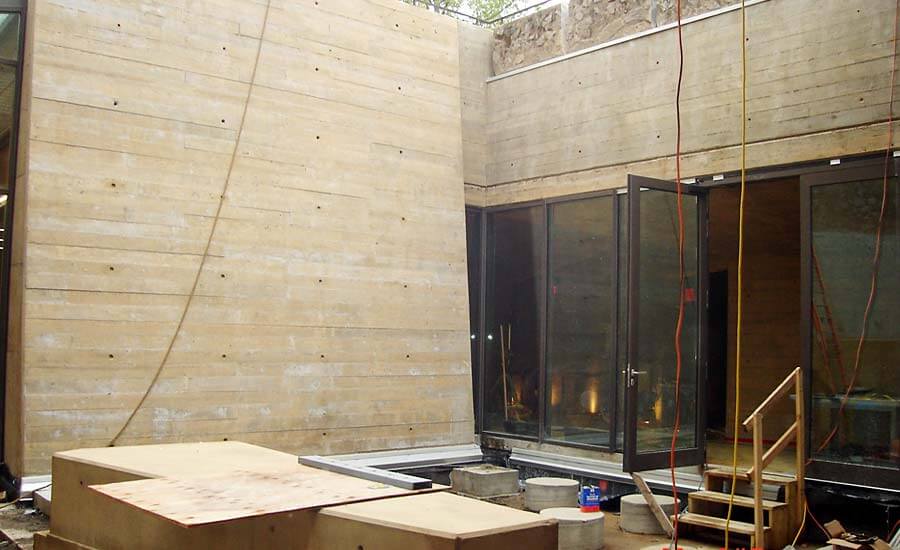 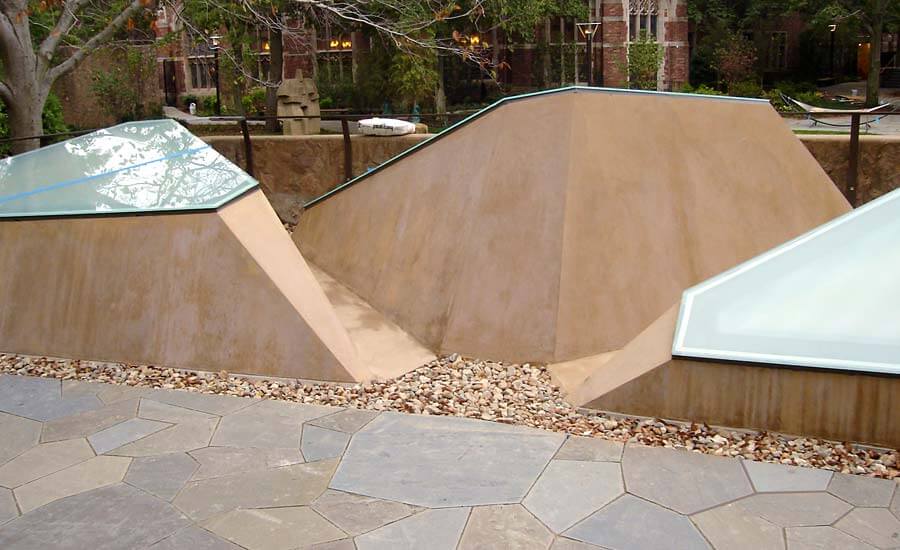 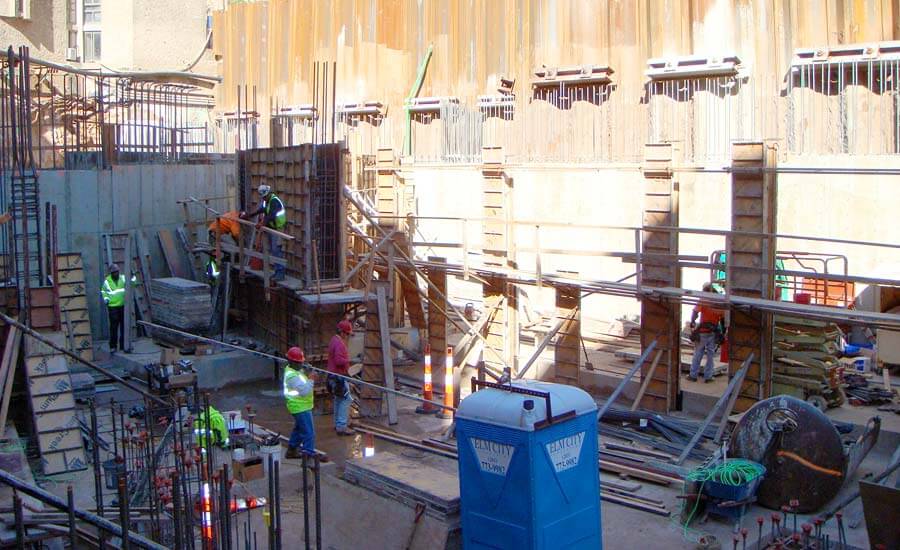 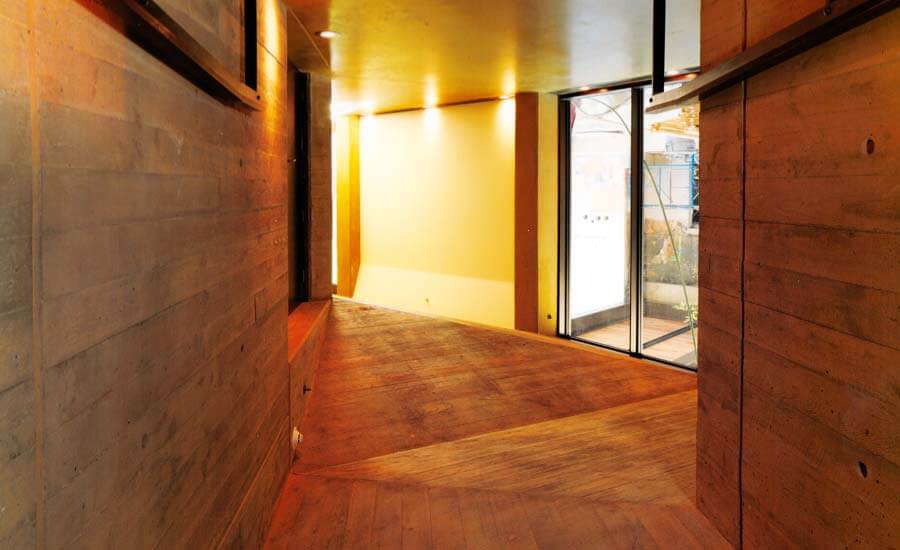 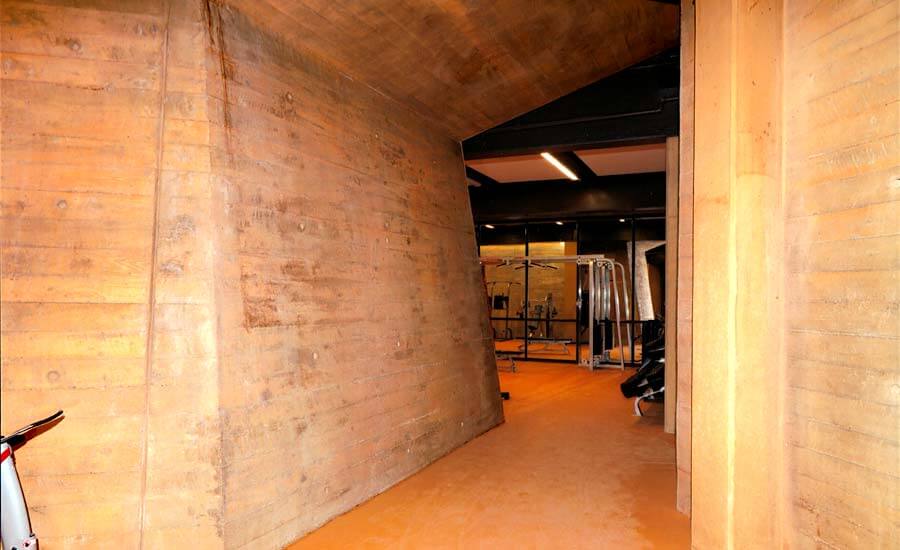 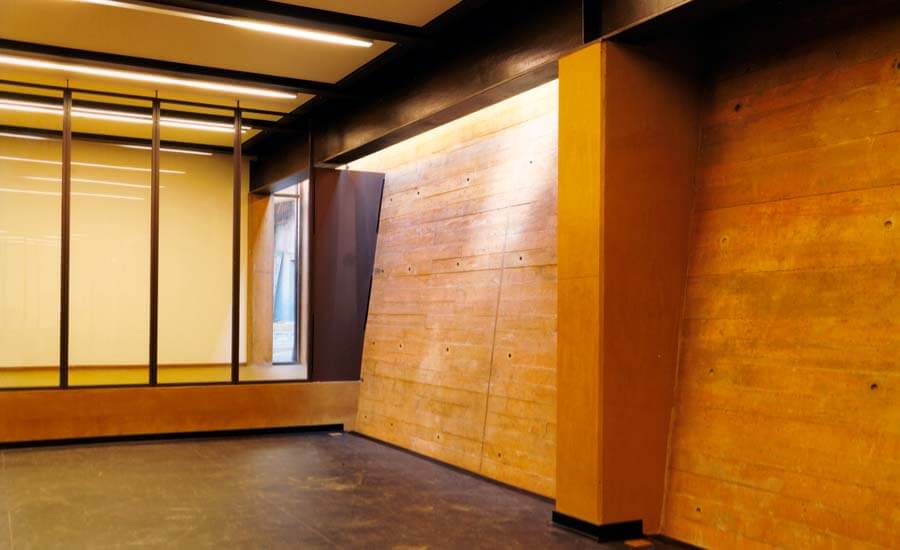 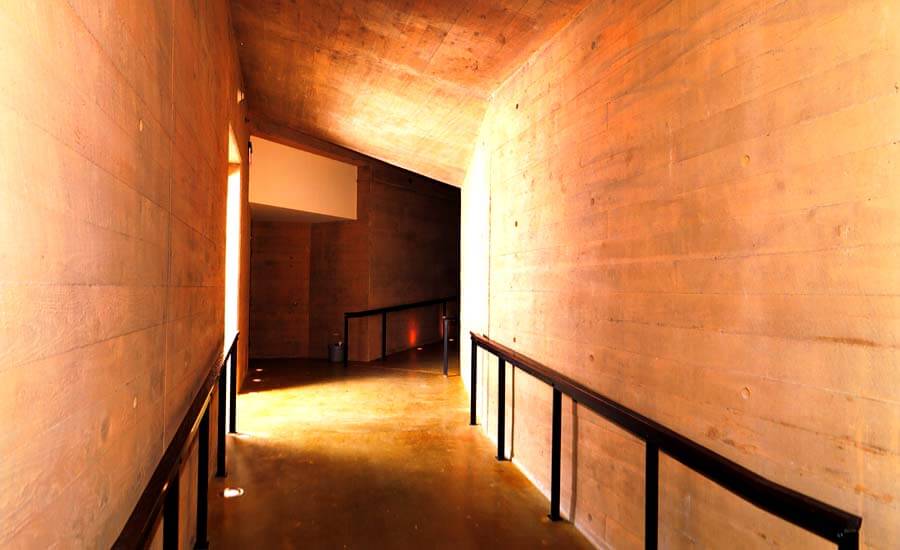 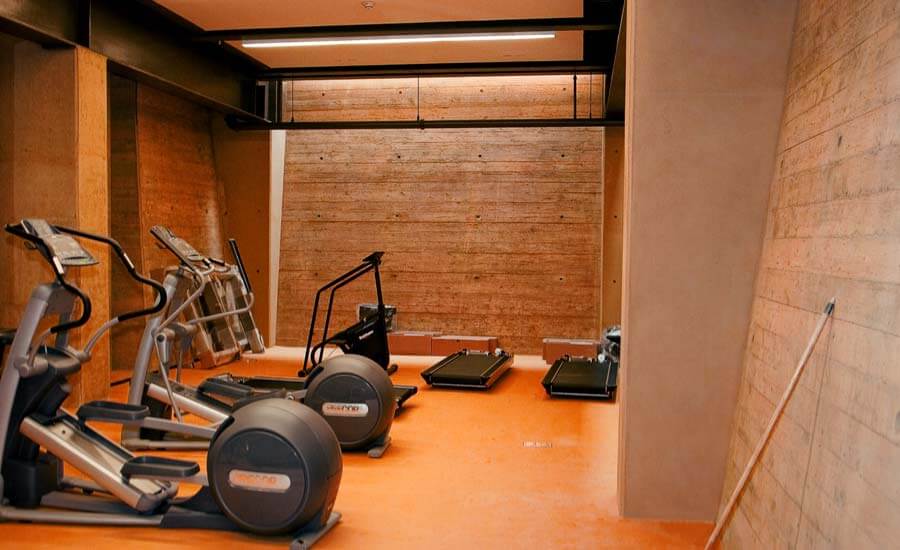 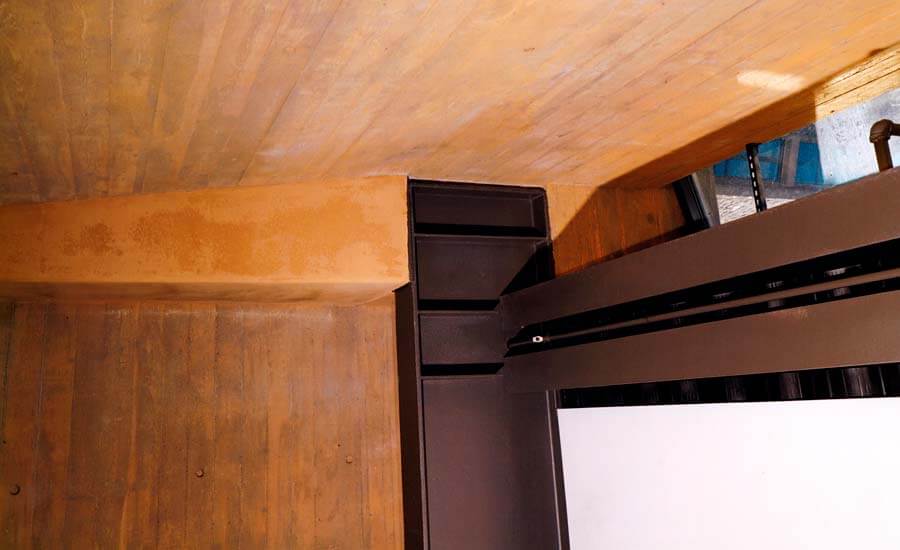 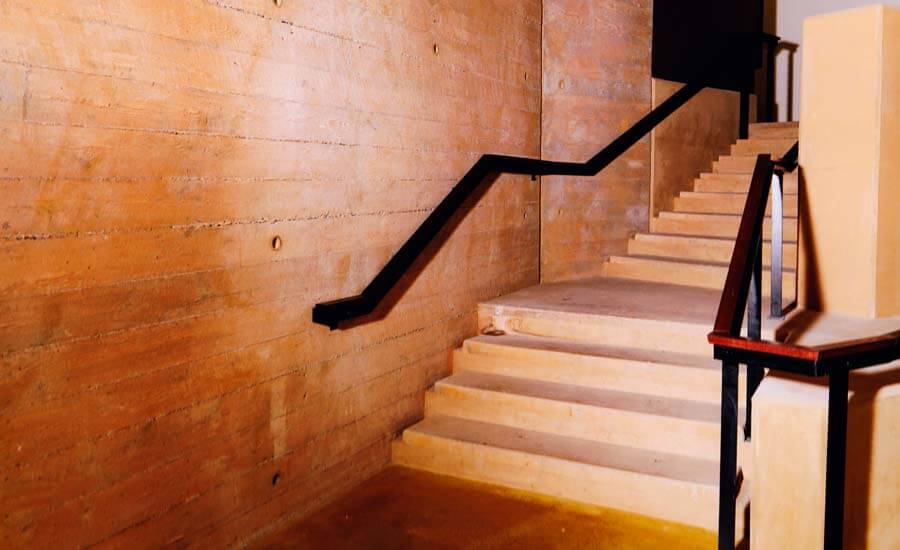 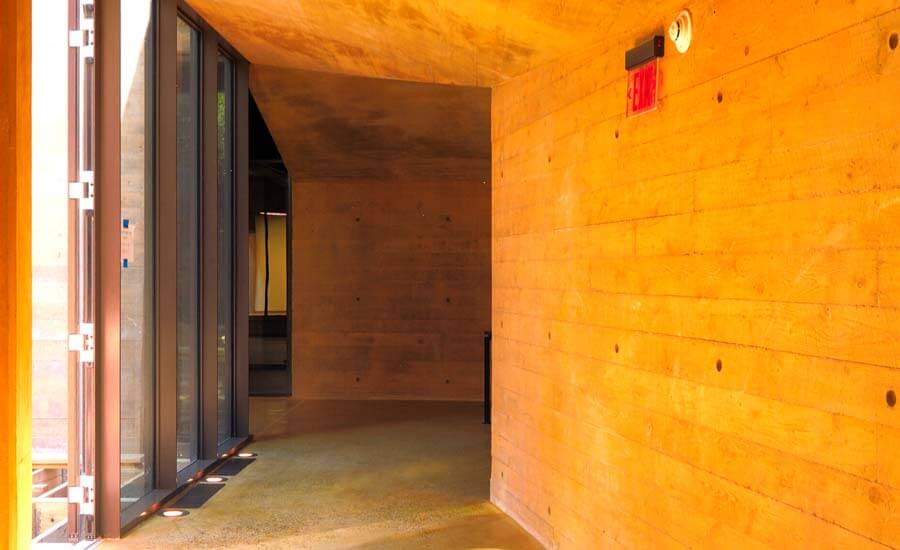