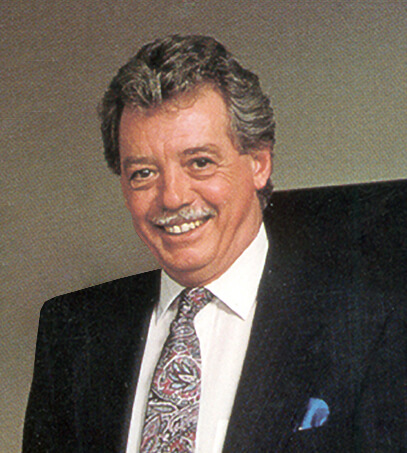 In Memory of James A. Manafort, Sr.

Jim, a resident of both Lecanto, Florida and Farmington, Connecticut, was the son of Anthony Manafort, a second generation owner of the company. A New Britain native born in 1937, Jim began driving a company truck when he was sixteen. For nearly three decades, he worked up through the ranks, eventually attaining the Presidency when his father retired in 1967. After 45 years with Manafort Brothers, Jim retired as President in 1998. 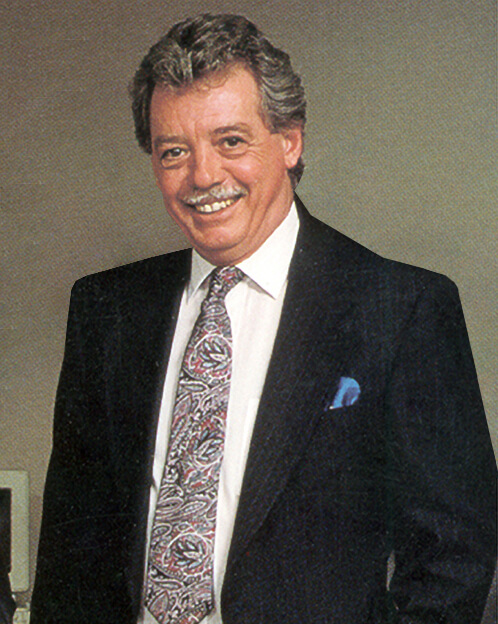 In his long career, Jim worked alongside his grandfather, father, brother, uncles, cousins, son, and friends. He became renowned for his ability to build customer relationships and serve as the company’s public relations front man. During the years that Jim, his brother Jon, and cousin Frank ran the company, Manafort Brothers blossomed into one of the most prominent and successful family-owned businesses in the Northeast. “He led us into the big time,” says his brother Jon.

Jon and Frank disliked the public relations and entertaining aspect of building a business and making the right connections. Jim loved it. He negotiated most of Manafort’s work for decades, growing revenues from about $300,000 to $80 million before his 1998 retirement. Once, when asked what made him such a success at building business relationships, Jim Sr. hesitated before answering with the hint of a smile, “because I like to party.”

Yes, Jim Sr. loved to have fun. Forty two year company veteran, Darrell Fleming tells a true story about a time when Jim used a clam shell to lift Darrell and a small work crew up to the top of a building. While the crew was on top of the building, a pretty woman walked by Jim on the street. Charmer that he was, Jim took the woman out to lunch. Unfortunately, he forgot about the crew stranded on the roof until many hours later.

“If you ever needed a partner, Jim Senior is the kind you'd want in life,” Frank Manafort says. “Even though we were cousins, we were really more like brothers. We started together and we shared everything together.”

James A. Manafort, Senior will be missed.