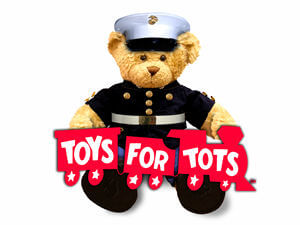 The entire staff of Manafort Brothers Inc. brightened the holidays for local children in need by donating 100 new bicycles to the U.S. Marines Toys for Tots program in honor of the company’s 100th anniversary. The Marines picked up all of the bikes at the company headquarters in Plainville on December 13th and will start distributing them to area towns.

“Each year since 1997 our employees have generously contributed to our companywide Toys for Tots collection and in 2007, we began dedicating the drive to purchasing new bikes,” explained Jim Manafort Jr., President of Manafort Brothers Inc. “This year, our various generous affiliates, vendors, family and friends helped us reach our collection goal by donating 50 bikes.” 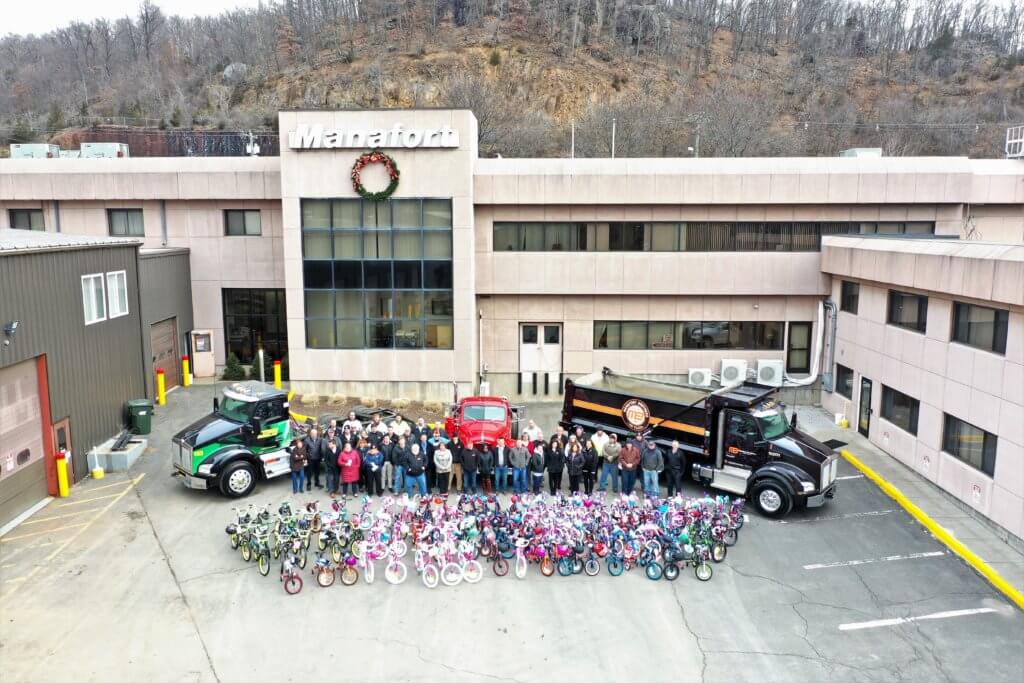 “We can only envision this powerful program growing in size and scope and we all look forward to continuing to support the cause in the continuing years.”

Manafort notes that the construction company has always been committed to giving back to many local charitable organizations. The company regularly contributes to an extensive list of civic, children’s and health groups, such as Wheeler Clinic, the VFW, Boys and Girls Club of New Britain, Boy Scouts Pack 49, Berlin Police Association, New Britain PAL and Plainville Police Union Local #1706, as well as several sports teams and leagues, including Berlin High School Hall of Fame, Plainville High School Backers, Plainville Little League, and the Plainville Colts, among many others.