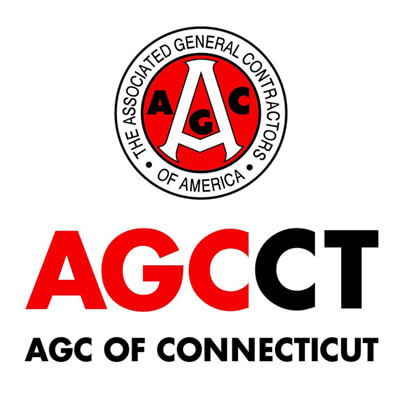 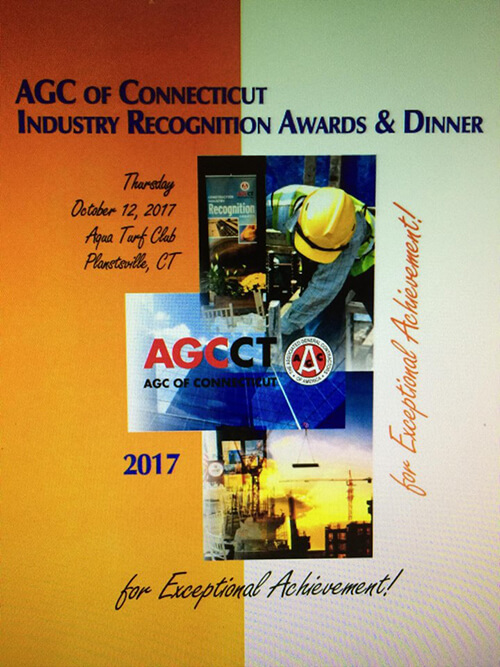 Congratulations to our very own Mick Tarsi. He was nominated for Exceptional Achievement as a Subcontractor and on Thursday, October 12th he was awarded it. We are very proud to have him as part of our team!

Mick Tarsi is Senior Vice President of Manafort Brothers Incorporated.  Mick started his career with Manafort 28 years ago as the Chief Engineer for the Building & Site Development Division.  He helped build the engineering department from a one room office with a staff of four to the current two floors of offices and more than thirty project managers and engineers.  He also helped start Manafort’s concrete division.  Mick was promoted to Vice President in 1999 and eventually to Senior Vice President.  Some of the more significant projects that Mick had key involvement with are the Preston Power Plant, Milford Power Plant, Foxwoods Casino, Mohegan Casino, Connecticut Convention Center, Rentschler Field, Yale Residential Colleges, St. Francis Hospital, Hartford Hospital, Smilow Cancer Center, UCONN Health Center Ambulatory Care Center & UCONN Health Center Inpatient Tower.  Mick graduated from Michigan Technological University in 1977 with a civil engineering degree.  After graduation he was employed for 11 years with Black & Veatch Engineers-Power Division in Kansas City, MO.  At Black & Veatch he spent his first seven years on design work and his last four years in the field overseeing construction management including two years in the field on a $1.5 billion coal-fired power plant in Utah.  Mick is a Licensed Professional Engineer in the State of Connecticut and he serves as a member of the CCSU School of Engineering, Science & Technology Industrial Advisory Board, the Connecticut Ready Mix Concrete Association Board, and is a member of the Town of Berlin Public Building Commission.  He has also been a regular blood donor through the American Red Cross for over 15 years.